8 Magical Dune-Surfing Spots Around the World

These eight mythical sandboarding spots will get Desert Rose stuck in your head for weeks. 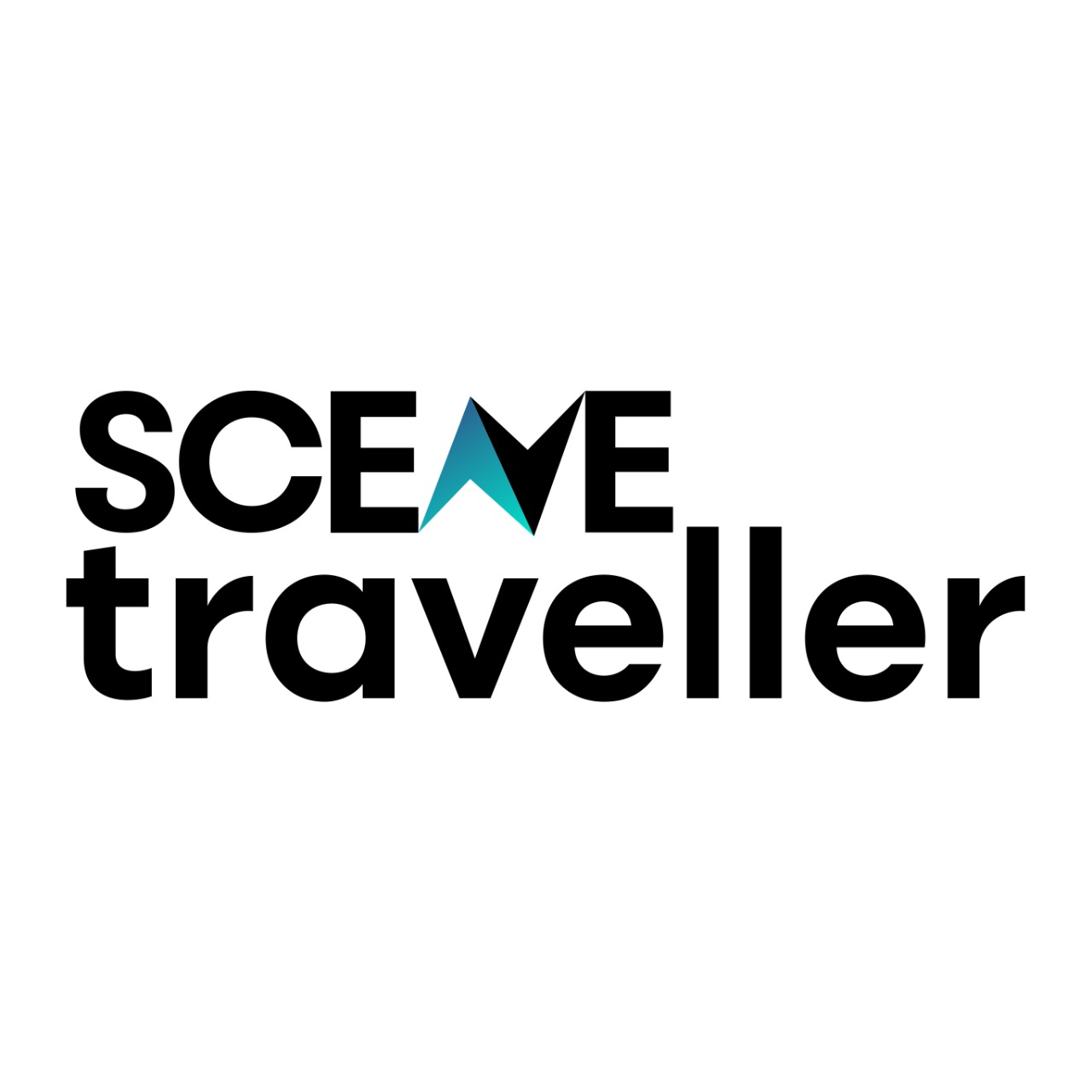 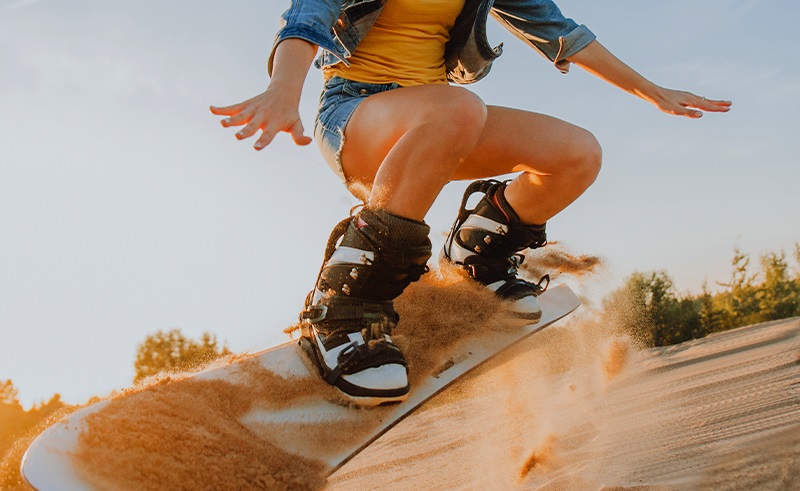 We may not be riding a jaguar in the middle of the desert like a Desert Rose would, as Sting would say - but we are definitely going to be sliding down the nearest dune on our trusty sandboard. Here’s a list of eight sandboarding destinations that are worth all the sand in your socks.

Morocco’s Agadir desert does not get the credit it deserves for being the shooting site of some of the world’s biggest blockbusters, and frankly that’s just not right.The Timlalin dunes not only give you a real-life feel of the #1 movie desert (Tom Cruise not included), but they also elevate the experience with a breathtaking view of the Atlantic Ocean.

Besides being a treasure of Amazigh culture in Egypt, Siwa is also home to tons of silky sand, where you can go sandboarding until the sunset paints the dunes in all shades of red, pink and purple - at which point your guide will probably set up a fire and make you traditional Bedouin tea for a truly grounding experience.

In our wildest sand-surfing dreams, we’d be racing down Martian dunes with wide-eyed aliens, and coming home with a Ziplock bag of red dust to prove it happened. Fortunately, we don’t have to leave the planet to bring the vision to life - we could just head to Sossusvlei, Namibia, where the blood orange dunes can take us on an out-of-this-world adventure.

With a breathtaking view of the Pacific, as well as the bustle of neighbouring cities, these dunes will truly have you feeling on top of the world, so beware of superiority complexes. As you cruise the smooth sea of sand with a beautiful sloping view of the ocean, it’s easy to picture yourself on the set of Baywatch.

A significantly sandier version of Atlantis, the oasis village of Huacachina lies between acres of ocean-like waves of sand that are simply irresistible. Who knows, if you happen to be in the area on the night of a full moon, you might just hear the beautiful song of the village’s legendary ex-Inca-princess mermaid (whose statue you can find at the oasis’ entrance).

Feeling particularly Olympic? The Monte Kaolino in Germany is a 35,000,000 tonne beast that happens to be the largest sand dune in Europe - and the site for yearly World Sandboarding Championships. The best part? There’s a lift.

This dune is the long-unrecognised gifted kid of the Bolsón de Fiambalá sand valley, which was recognised as the tallest sand dune in the world by Federico B. Kirbus. Naturally, this is the three-headed dragon of dunes - but much more pleasing to the eye. Be sure to get a tour of the beast (preferably around sunset) before barreling down its face.

Unsuspecting visitors of the Altyn Emel National Park in Kazakhstan, after trudging through miles of desert, might think they’re being enchantedly lured in by some desert Siren (or simply losing their mind). When they do reach the majestic dunes of Akkum Kalkan, though, they’ll be surprised to discover that the beautiful song they’re hearing is actually that of the mountain. Thanks to the country’s dry weather, sand particles electrify and vibrate when moved, creating a transcendent organ-like orchestra that acts as the mystical soundtrack to your sandboarding.