With global enthusiasm for Egypt’s ancient treasures on the rise, the timing could not be more perfect for Four Seasons Hotels and Resorts to establish a new luxury hotel in Luxor. 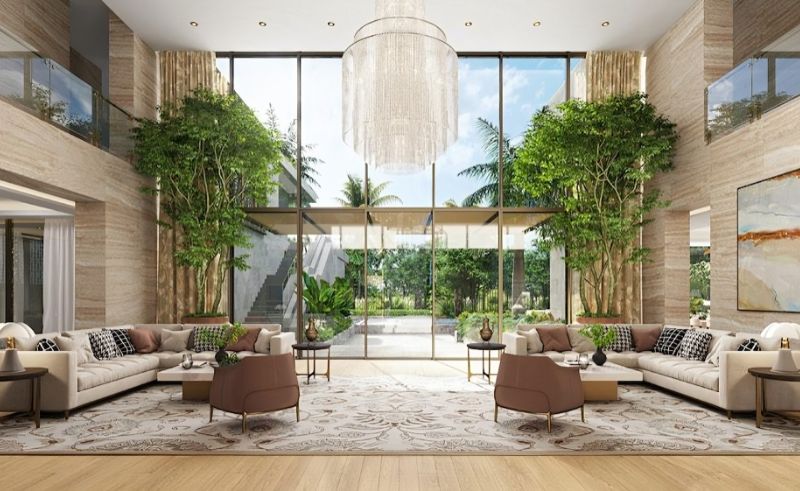 Since the Pharaohs’ Golden Parade in early 2021, enthusiasm for culturally-driven tourism in Egypt has seen a dramatic revival, drawing attention to ongoing renovations, restorations and projects by the Ministry of Tourism and Antiquities. With the public eye moving towards the governorate of Luxor - dubbed the world’s greatest open-air museum by many - the timing could not have been better for Four Seasons Hotels and Resorts to make their mark on this astonishingly underserved destination.

For years, options for deluxe stays in Luxor were few and far between. With plans to establish the Four Seasons Luxor by 2025, however, the global hospitality brand looks to provide tourists with an utterly luxurious experience overlooking the Valley of the Kings, the Valley of the Queens, and naturally the Nile river, with 200 rooms and suites, a whole host of gourmet dining destinations and a royal-sized pool. The new hotel will be built just south of the recently restored Luxor Temple, where an annual parade that recreates an extravagant ancient Egyptian ceremony down the Sphinx Road was inaugurated in late 2021.

The announcement comes alongside a slew of expansion plans across Egypt, including Madinaty and Sharm El Sheikh. The Four Seasons Hotel and Private Residences New Cairo Capital in Madinaty will sit on 185 hectares of parkland near the New Administrative Capital, and will be designed by Pierre Yves-Rochon, the famous interior designer behind the Waldorf Astoria in Beverly Hills. The hotel will have 346 rooms and suites, 107 villas, and 80 residences, while the villas will have floor-to-ceiling windows, rooftops gardens, private pools, and a beautiful limestone finish.

As for Sharm El Sheikh, Four Seasons is doubling down on their already sprawling award-winning resort with the addition of 69 more private residences, 12 new F&B outlets, 25 villas and 44 chalets by 2025.